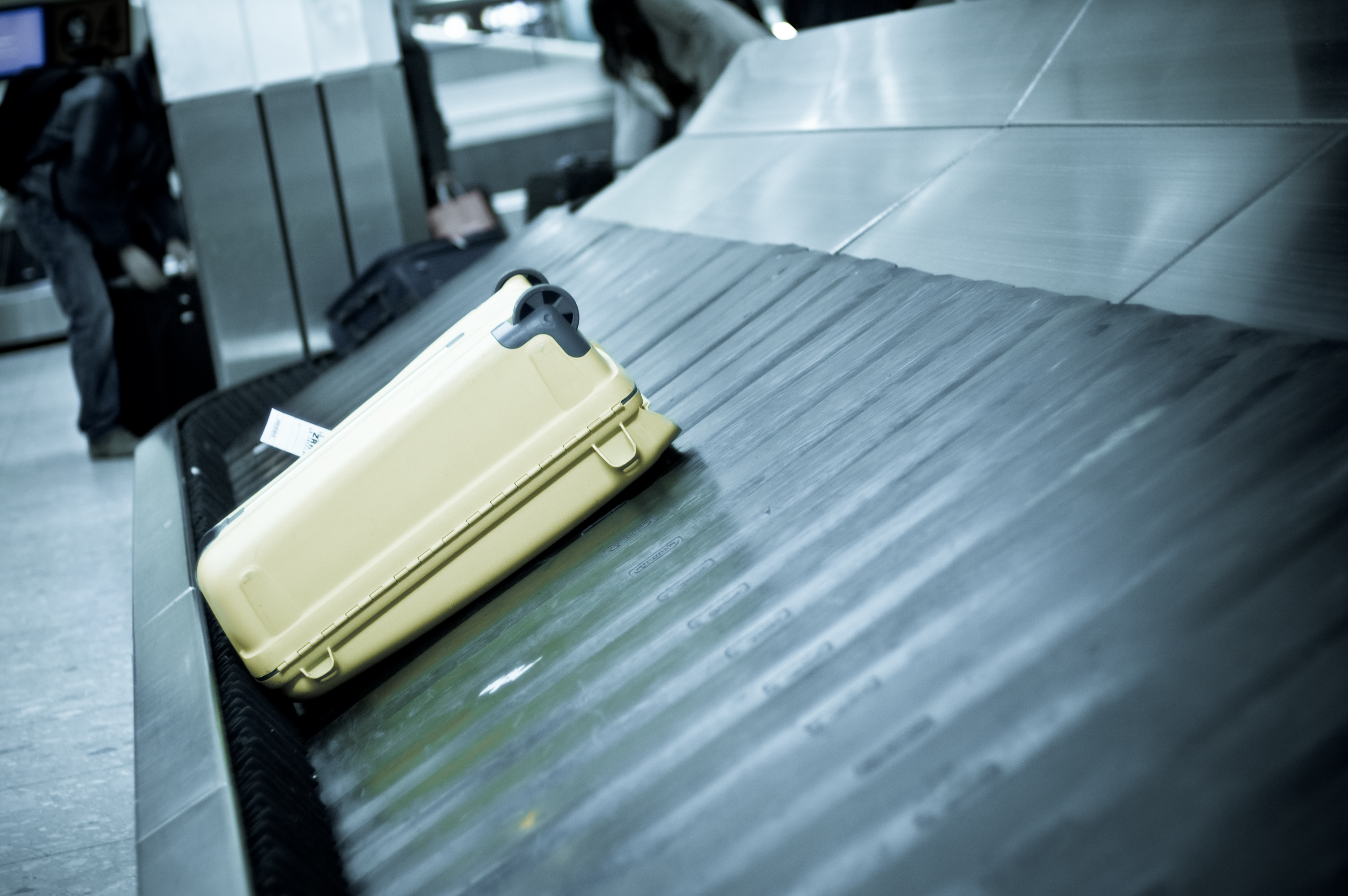 Athena Cheung recently appeared as a junior counsel for the Applicant in CACC 30/2021 [2022] HKCA 1099 where the Court of Appeal granted leave to appeal against conviction.

The Applicant was convicted after trial by a majority verdict of 5:2 of one count of trafficking in dangerous drug.  The Applicant arrived in Hong Kong on a flight from Sao Paulo, Brazil.  On his arrival in Hong Kong he had in his possession a backpack, a check-in suitcase and a handheld suitcase.  Inside the handheld suitcase Customs officers found hidden in false compartments 2,473g of a solid containing 1,957g of cocaine.  The Applicant was arrested and cautioned and in response he asked “What’s wrong? What happened?”.  In a preliminary interview, the Applicant claimed that he was to go to a hotel and wait for someone to contact him (who would collect the suitcase and give him US$2,000).  In a subsequent video-recorded interview (“VRI“) he claimed that he brought the suitcase to Hong Kong believing it contained clothes.

The lies in question concerned the applicant’s claim in his evidence that he was not in financial difficulties at the time of the offence.  It was argued by the prosecution that this was contrary to his statements in his VRI that he was in “desperate need of money” as he was going through a divorce proceedings and he had expenses to pay for his daughter and credit card debts.  The prosecution submitted to the jury that this was one of the principal facts from which they could draw the inference that the applicant knew that there was drugs in the suitcase and was a willing participant in the importing of the drugs into Hong Kong.

The defence argued that the prosecution relied heavily on the allegation of lies by the applicant on his financial circumstances.  Although a full Lucas direction was not necessary, a more vigorous and clearer directions was required from the judge to rule out the possibility of any improper use of lies by the jury: Yuen Kwai Choi v. HKSAR (2003) 6 HKCFAR 113.  By its submission, the prosecution also implicitly put in issue the applicant’s lifestyle as indicative of a motive to traffic in drugs.  None of these matters were properly addressed by the trial judge’s directions to the jury.

The argument before the Court is whether the basis of the applicant’s conviction primarily turned on whether he lied in his evidence, viz, he was not in financial difficulties, contrary to what he said in the VRI.  It is complained it was given a preponderance that was out of proportion to its relevance and significance, and may have improperly resulted in the applicant being primarily convicted on this point.  This matter was exacerbated by the failure of the trial judge to give particular guidance to the jury about this issue to ensure that they did not consider it in an impermissible manner in arriving at their verdict.

In granting leave to appeal against conviction on this particular ground, Zervos JA accepted the submissions by the defence that the prosecution relied heavily on the Applicant’s statement in the VRI and this was a primary fact that the jury could take into account to draw the inference that the applicant was guilty of trafficking in drugs.  There are a combination of matters under this ground which his Lordship finds reasonably arguable.