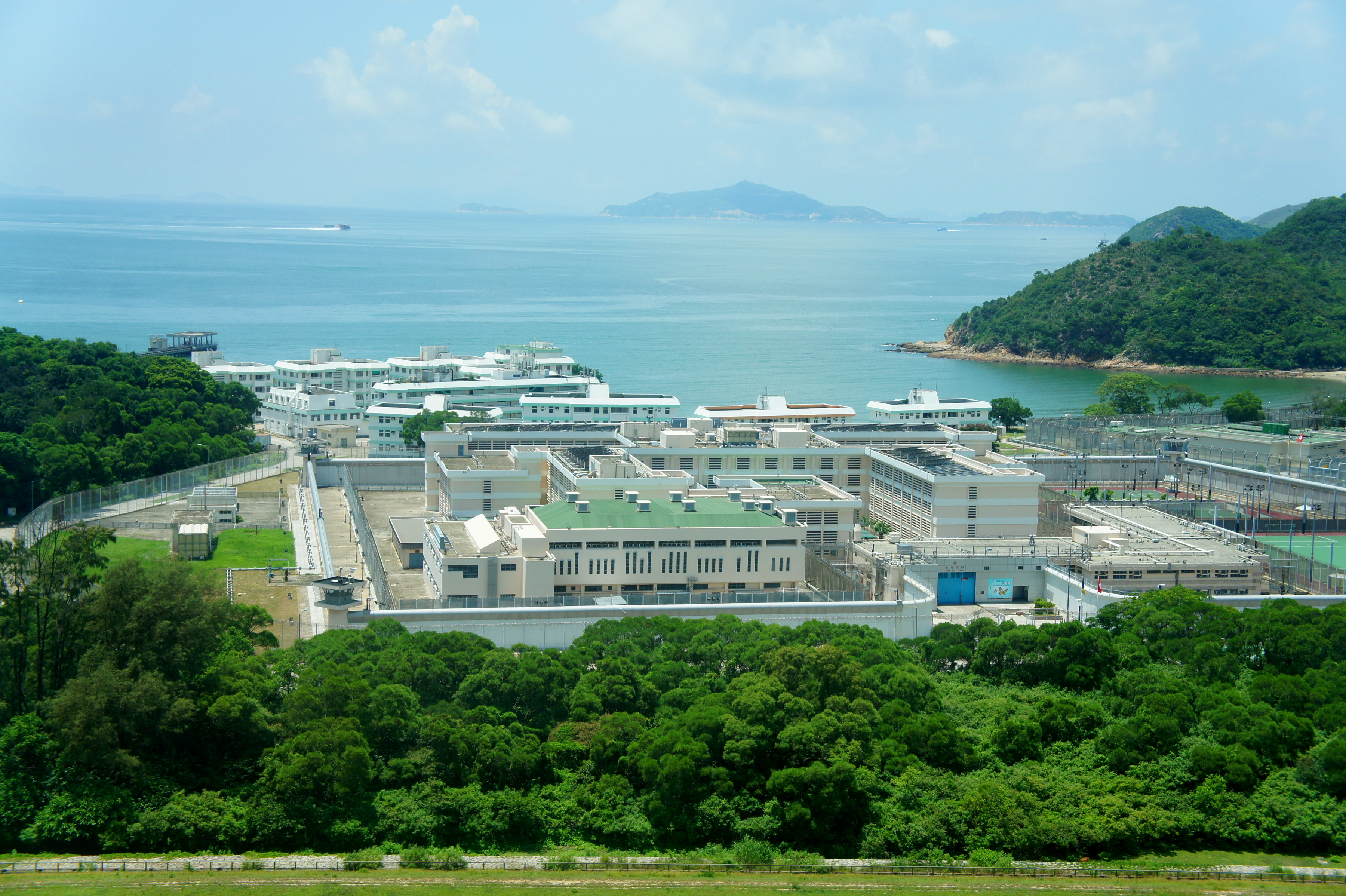 Wong Hok Yan, instructed by the Duty Lawyer Service, represented the 17-year-old 2nd Defendant in TMCC 1914/2021 who pleaded guilty before the magistrate to 9 charges of Criminal Damage.  The facts showed that the 2nd Defendant was found spraying red paints at 9 vehicles parking at the roadside.  Upon arrest, the 2nd Defendant admitted that he sprayed the vehicles for the rewards of HK$1,500 from a friend.

2.  Upon conviction, the learned magistrate called for various reports.  They revealed that the 2nd Defendant appears to be a vulnerable youngest and was highly susceptible to adverse influence of undesirable peers.  The Probation Officer recommended a probation order to be imposed.  Meanwhile, the Medical Officer of the Correctional Services Department opined that the 2nd Defendant is suitable for Detention Centre, Rehabilitation Centre and Training Centre, the Detention Centre having been recommended as more suitable.

3.  Section 109A of the Criminal Procedure Ordinance (Cap.221) provides that no court shall sentence a person of or over 16 and under 21 years of age to imprisonment unless the court is of opinion that no other method of dealing with any such person is appropriate.  However, the court will have regard to all the actual circumstances of the case and the seriousness of the facts pertaining to the commission of the offence.  Appropriate weight will then be accorded to each applicable sentencing factor, and a sentence that is commensurate with the offence all then be imposed: see also Secretary for Justice v. Wong Chi Fung at [2018] 2 HKLRD 699 (CA) at §108.

4.  In passing sentence, the magistrate considered various sentencing cases and considered that the offence in the present case is serious and probation orders would not be able to reflect the gravity of the case.  Recommendations by the probation officer are not binding on the court.  However, the magistrate accepted the Defence’s submissions that:

5.  In light of the above, while the magistrate opined that training at Detention Centre would be beneficial for the 2nd Defendant to be administered a short, sharp shock to deter him from further criminal activities, the magistrate is satisfied that the 2nd Defendant deserves a chance to reform at the Rehabilitation Centre, which still consist of deprivation of liberty but with higher rehabilitative elements.

6.  The magistrate eventually sentenced the 2nd Defendant to detention at a rehabilitation centre.

“Shek Yik Prison” by Malcolm Koo is marked with CC-BY-SA-4.0.