Defendant Acquitted of Charge of Bribery 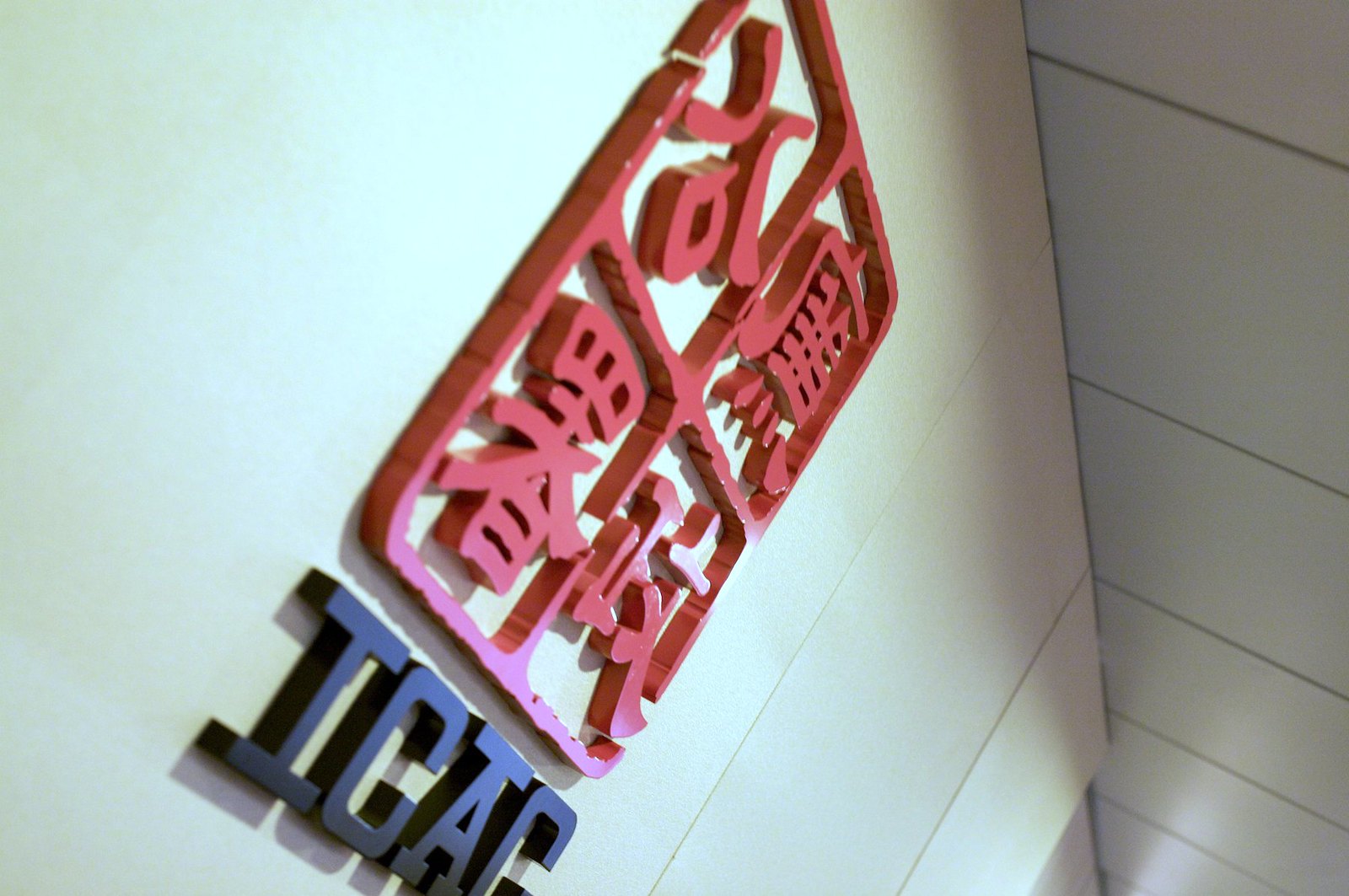 David Boyton leading Peggy Pao represented the 5th defendant in WKCC 1708/2021 where the the Defendant was charged with one count of “agent using document with intent to deceive his principal”, contrary to sections 9(3) and 12(1) of the Prevention of Bribery Ordinance (Cap 201).

The charge concerned certain documents purporting the existence of a tenancy agreement which was later found to be bogus. It was alleged that upon receiving those documents, the principal, Midland Realty, was misled into paying extra commission to the Defendant and another estate agent which they were not entitled to.

The prosecution’s key witness claimed that she saw the Defendant forging the relevant document. Under vigorous cross-examination, the Witness admitted that she had previously forged the signature of her former superior; she had grudges with her former colleagues, including the Defendant; and she was terminated due to violation of company policies. Further, the Witness gave significantly different versions of the material event she apparently witnessed.

All things considered, the learned magistrate accepted submissions by the defence and found the Witness incredible and unreliable. The Court did not rule out the possibility that the Witness had malicious motive for reporting the Defendant to the ICAC.

The Defendant was acquitted accordingly.

** NB the 1st to 4th defendants pleaded guilty to the charges respectively against them. Community Service Orders were imposed.