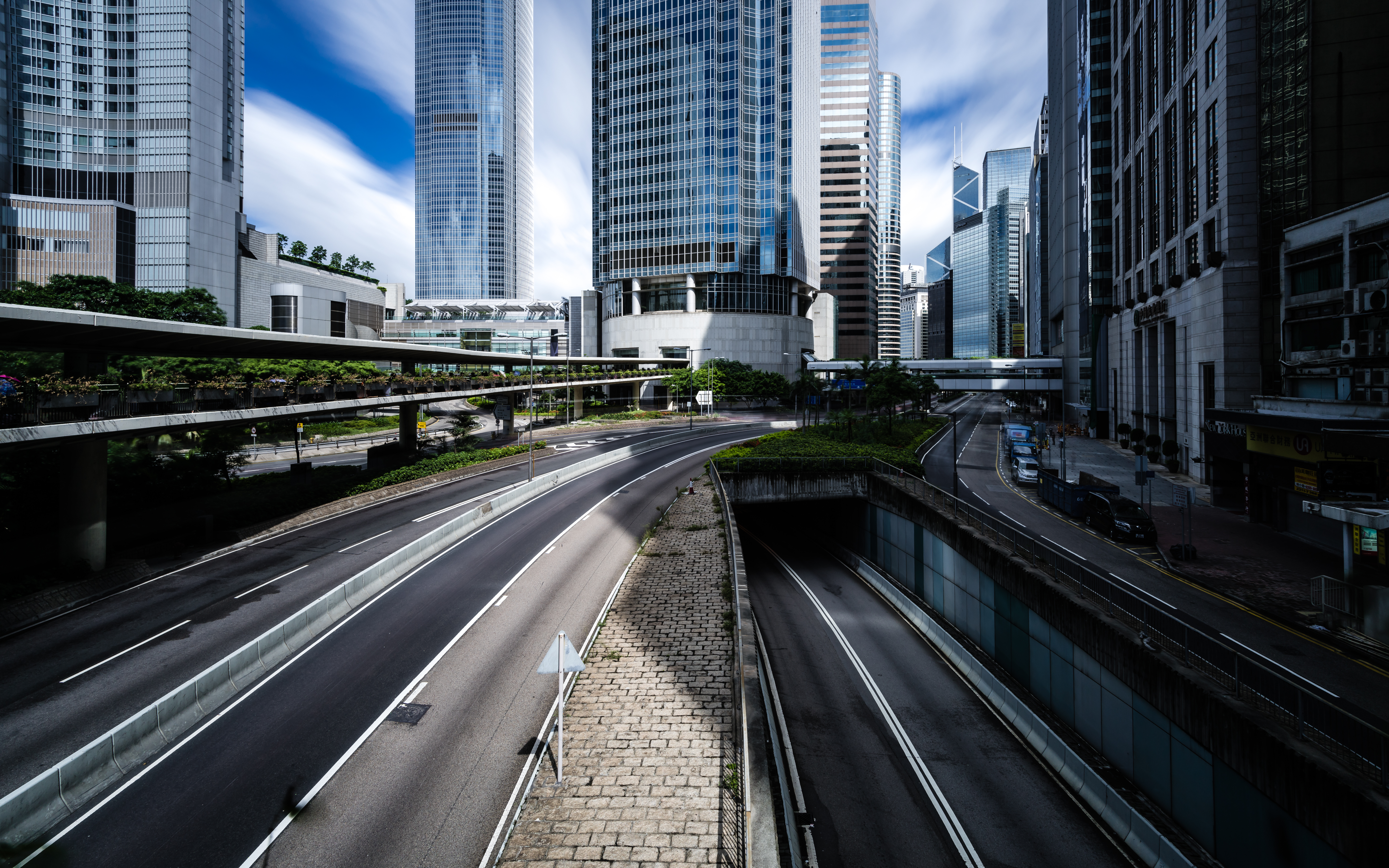 Wong Hok Yan represented the Defendant in KCV 94/2021, who was alleged crossing the continuous double white lines, contrary to Reg 11(1)(a) and 61(1) of the Road Traffic (Traffic Control) Regulations.

In acquitting the Defendant, the Magistrate analysed the defence of “reasonable excuse” and accepted Mr. Wong’s submissions that the genuineness of the Defendant’s intention to enter a closed carriageway cannot be excluded.

1.   A defendant was acquitted in the trial of an offence of crossing continuous double white lines, contrary to Reg 11(1)(a) and 61(1) of the Road Traffic (Traffic Control) Regulations (the “Regulations”) (KCV 94/2021).

2.   It was the prosecution’s case that the Defendant was driving a private vehicle at or about 12:06 p.m. on 10 June 2021 southbound along Hoi Ting Road, Tai Kok Tsui, Kowloon.At this location, Hoi Ting Road southbound and northbound are separated by continuous double white lines.  The Defendant’s vehicle was observed to move along the southbound and at a point where Hoi Ting Road intersects a closed carriageway, he made a right turn and crossed the double white lines, and effectively made a U-turn at the closed carriageway, and proceeded to travel northbound.  He was then approached by a police officer who advised the Defendant that he had committed an offence.

3.   The Defendant gave evidence and told the Court that at the material time he was visiting his friend’s house for dinner and intended to find an open car park that he had parked once before.However, when he made a right turn at the juncture, he mistakenly thought that was the entrance of the said car park and realized that the carriageway was in fact closed.

5.   The issue in this trial was whether the Defendant had a reasonable excuse to make such a move or not.It is not in dispute that it is permissible under Reg 11(3)(c) of the Regulations for a driver to cross the double white lines if it is necessary to make a right turn into or out of any road, premises, or place adjacent to the carriageway.

6.   In deciding whether there is a “reasonable excuse”, the Magistrate applied the principles laid down by the Court of Final Appeal in HKSAR v. Ho Loy (2016) 19 HKCFAR 110 at [36]. It was held that a consideration of the defence of “reasonable excuse” involves looking to 3 matters: —

7.   While there is an evidential burden placed upon the defence to raise the reasonable excuse, it is for the prosecution to rebut it beyond reasonable doubt: see also HKSAR v. Chung Ka Wai (Unreported CACC 364/2015, 17 November 2017).

8.   In closing submissions, it was submitted by the prosecution that the defendant was in fact, taking advantage of the closed carriageway in order for him to make a U-turn, relying on the magistracy appeal case of HKSAR v. Ho King-yam(Unreported HCMA 368/2012). In Ho King-yam, the Court rejected the appellant’s contention (being a taxi driver) that while intending to make a U-turn, he had a reasonable excuse for crossing the double white lines as it is legitimate for him to make a right-turn into the entrance of the car park, which he never intended to enter into it.

9.   The Magistrate accepted the submissions by the defence that: —

10.   In the premises, the Magistrate found that the prosecution failed to rebut beyond reasonable doubt that the defendant indeed had reasonable excuse to cross the double white lines for accessing the carriageway and acquitted the Defendant accordingly.