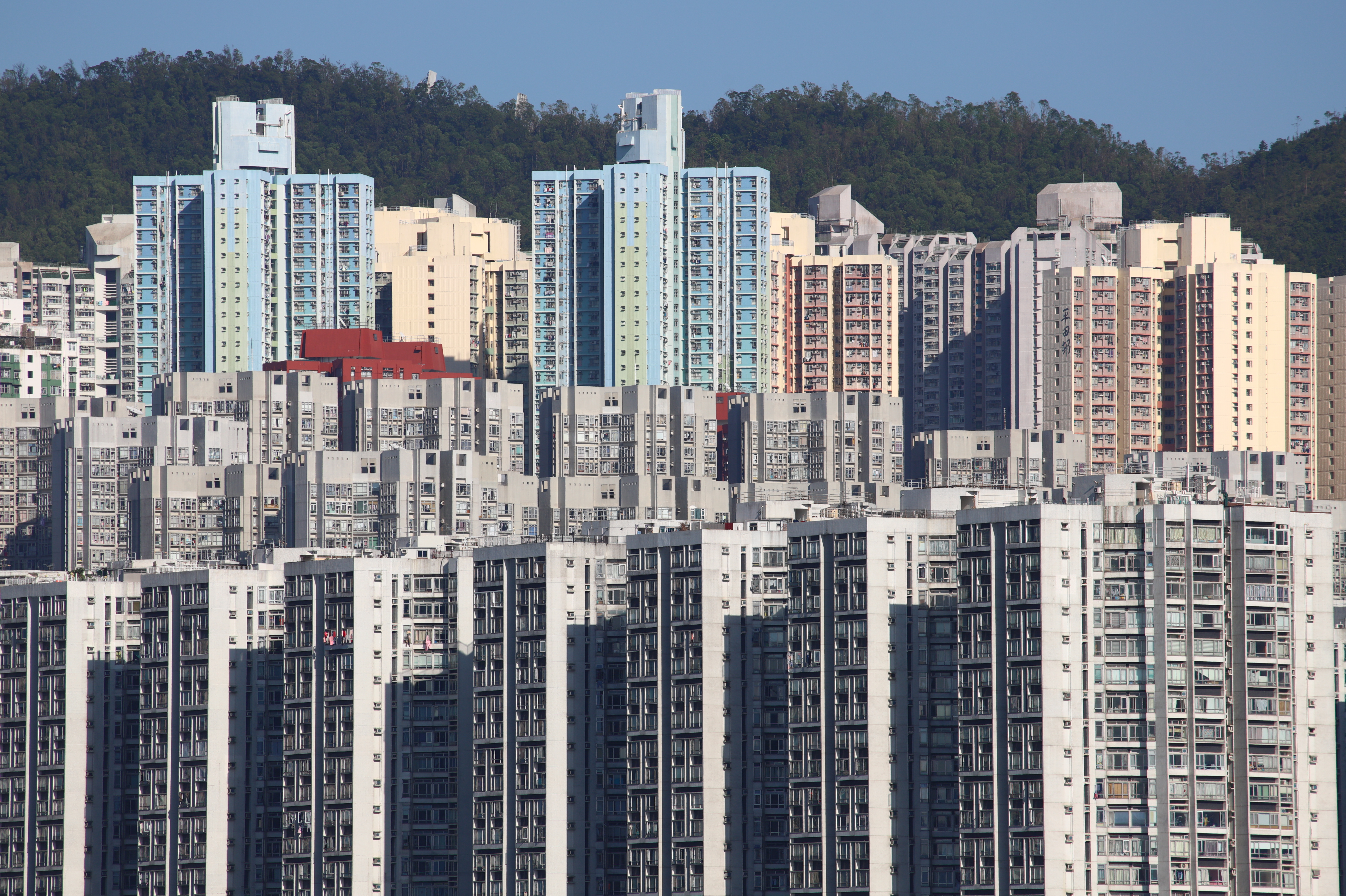 Wong Hok Yan has recently represented the successful Executors in Lam Man Cheung v. Lam Man Yin and Anor [2022] HKCFI 866 in resisting the Plaintiff’s originating summons to compel the Executors to execute an assent in the Plaintiff’s favour and successfully make a counter application for an Order for Sale under section 54 of the Probate and Administration Ordinance (Cap.10).

In dismissing the Plaintiff’s application and allowing the Executors’ cross-application, Hon K Yeung J remarked that a named beneficiary in the Will cannot compel personal representatives to do anything in absence of any maladministration, and in the circumstances of the present case, the Executors are entitled to refuse the Plaintiff’s request to execute an assent in his favour, and administer the Property by obtaining vacant possession from the Plaintiff (and his wife) and selling the same to collect the proceeds, which are perfectly within their duty to carry into effect the provisions of the Will.

The full text of the Judgment can be found here.

In Lam Man Cheung v. Lam Man Yin and Anor [2022] HKCFI 866, Hon K Yeung J was dealing with 2 Originating Summons in relation to the estate of a deceased (the “Deceased”), and in particular his residence which was purchased under the Home Ownership Scheme (the “Property”).

“(1)     No conveyance of immovable property of a deceased person dying after the commencement of this Ordinance shall be made without the concurrence of all the personal representatives of the deceased or an order of the court;

(4)     A personal representative may charge, mortgage, or otherwise dispose of any property vested in him, as he may think proper, subject to any restriction which may be imposed in this behalf by the will of the deceased and to the provisions of this section:

Provided that an executor may dispose of any property notwithstanding any restriction so imposed if he does so in accordance with an order of the court.

(5)     The disposal of property by a personal representative in contravention of the provisions of this section shall be voidable at the instance of any other person interested in the property.”

Should Executors Bound to give Assent?

Should Order for Sale be Granted Under s.54 PAO?

“Apartment BuildingS” by EddieWongF14 is marked with CC BY-NC 2.0.